Welcome to version 1.5 public release! As we detailed in the announcement and the blog posts, this is a code-heavy release, but it has a lot of nice additions to offer for builders, explorers, mission runners and beyond. Check out the version 1.5 Dev Blogs over here: https://empyriononline.com/forums/news-announcements.6/

Without further ado, please carefully read through the changelog below.

As always please note:
Report bugs and issues for the public release right over here:
https://empyriononline.com/forums/bugs.24/

For discussing the new and updated features, please head over to the Experimental Feedback forum: https://empyriononline.com/forums/experimental-features-discussion.35/

Mandatory maintenance: Due to changes in the game configs (additions, changes,..) everyone using CUSTOM config files (locally or for published scenarios) needs to update their custom files to these changes!

IMPORTANT: Scenario/local versions of ItemsConfig.ecf require at least the settings of the following entry to be added, otherwise scenarios might not start: “+Item Id: 549, Name: MeleeHunter” 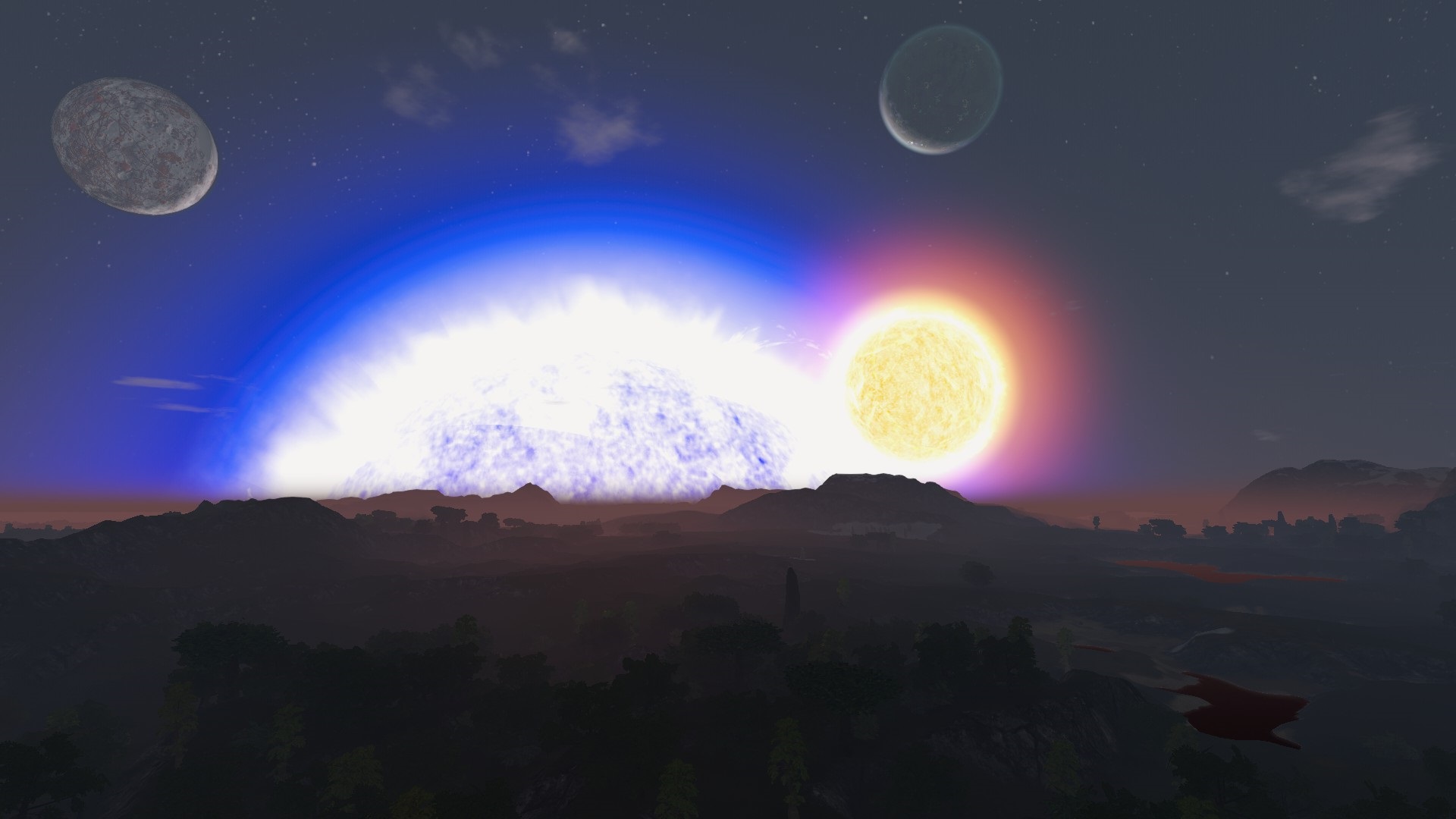