Patch 0.13.0
The multithreading patch is now available on the Beta branch! Please report bugs you find so we can fix them before pushing it on to the main branch. 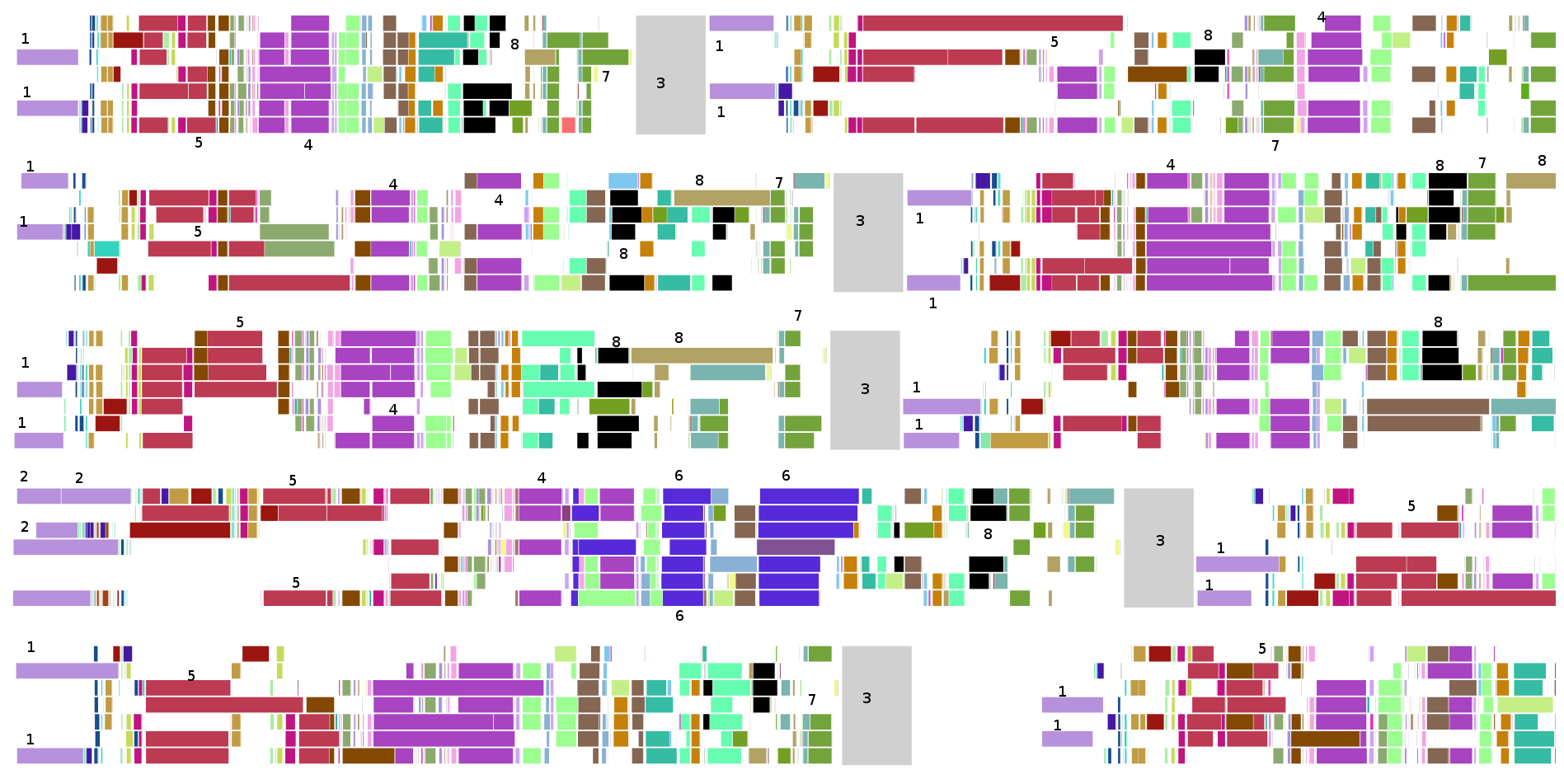 Объявление: Dev Progress: Multithreading Update
Avorion, 24 авг
Hey guys, we've been working on several server improvements concerning multithreading! This post will get a little technical again, so brace yourselves!
basically, the server is now capable of using all its cores on calculating large battles so that performance should go up by a lot.
RCON Interface
UI
Scripting API
Server
Client
Misc
Bugfixes
"As usual, user bug reports are marked with [UBR]. Thanks everybody, keep it up!"